The City of St. Louis Park, Minnesota had a neighborhood reconstruction project planned for 2018 with significant resident concerns about traffic issues.  The situation is not unique, but the engineering staff’s approach to the project was.

They developed a very detailed public engagement process two years in advance of the reconstruction, which included bringing us in to run a temporary experiment to study changes in ingress/egress as well as traffic calming.

Our goals were to keep 85th percentile speeds below the statutory 30 mph, keep truck traffic on collector streets, and keep daily volumes below 1,000 vehicles per day on the local streets – all while diverting traffic from a cut through route on private property.

Here’s the process we followed to achieve the city’s goals:

Finally, here are some of the graphics that were developed as part of the project: 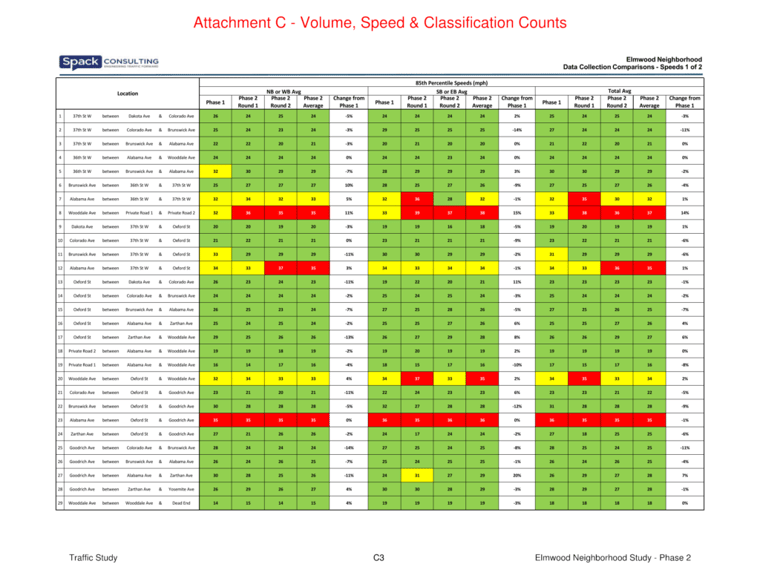